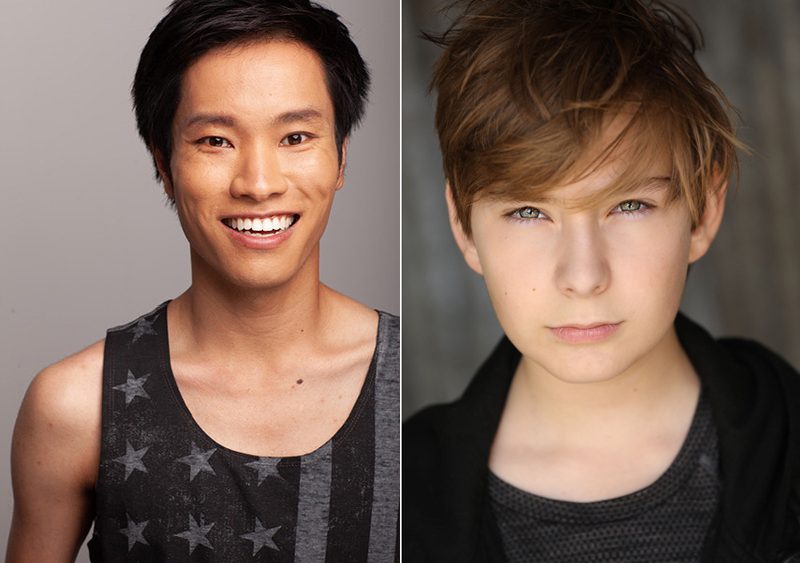 LOS ANGELES, CA- Free Mind Pictures began pre-production on the pilot episode of ORFAM last week.  ORFAM is a comedic series in which the foster youth are the voice of reason, and the adults are the off the wall, crazy, characters.  The ensemble comedy is written by Ali Tehani & Kit DeZolt, produced by Katherine Nilsen and will begin filming in August.   Director Ali Tahani says this character driven comedy will highlight the struggles of foster kids being placed into homes with different backgrounds & cultures and find humor in the awkward situations created by the new family dynamics.

Sawyer Sharbino has been cast as Alex, the lead protagonist and voice of reason.  He is a blunt foster kid always searching for adventures but no family can seem to keep him for more than two weeks.  Sawyer leads the group of foster kids which include Dariana Fustes, Brooklyn Robinson, & Collin Dietrich Joe.

Sawyer is best known for his role as Sawyer Martinez in Angels from Hell television mini-series.  He also appeared in Miracles from Heaven film. Sawyer Sharbino is repped by Osbrink and April Baker of Stagecoach with publicity and brand management by Wendy Shepherd of Studio Matrix .com.