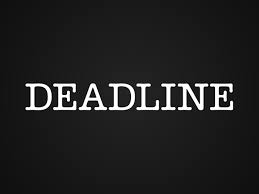 DEADLINE EXCLUSIVE: Gravitas Ventures announced today that they have acquired the U.S. rights to the feature horror The Nightmare Gallery starring Amber Benson, who is best known as Tara on the cult classic Buffy the Vampire Slayer. The film will be released on-demand June 18.

The Nightmare Gallery features Benson as a renowned anthropology professor investigating the unexplained disappearance of her star pupil. A mysterious collection of occult artifacts leads her on a dark, DaVinci Code-esque journey toward an unspeakable truth that threatens her career, her wife, and her sanity. The film is directed by Gene Blalock and written by Jhan Harp and Rob Stith.